Adam Hart makes film and television shows come to life through character and story driven action. His Theatrical and Live Stunt Show background have honed his skills as a stunt coordinator, performer and a filmmaker.

Adam has been the stunt double for some of the top Actors in the industry, including Christian Bale, Ryan Gosling and Jim Carrey just to name a few. His work with such Directors as Christopher Nolan, James Gunn, Denis Villeneuve and Clint Eastwood on some of the highest grossing films to date have earned him many accolades.

Adam has been nominated for 5 Taurus World Stunt Awards and 6 Screen Actors guild Awards, of which he earned the Actor for outstanding Stunt Ensemble for Inception and The Dark Knight. Adam’s passion for film making and story driven action have made him an asset both in front and behind the camera. Whether it is Coordinating, Performer or Directing Adam comes to win and push the limits of whatever show he is working on. 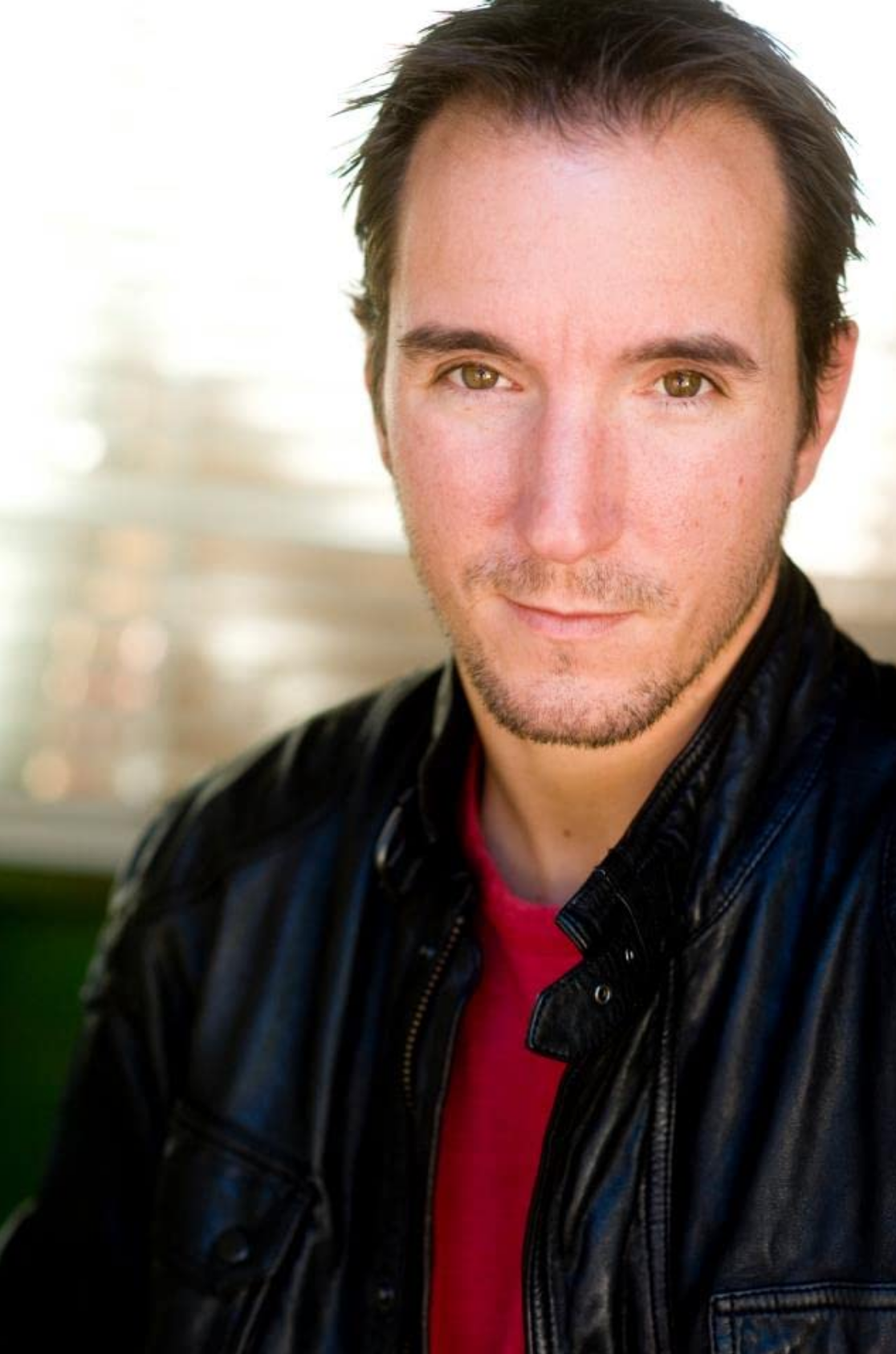 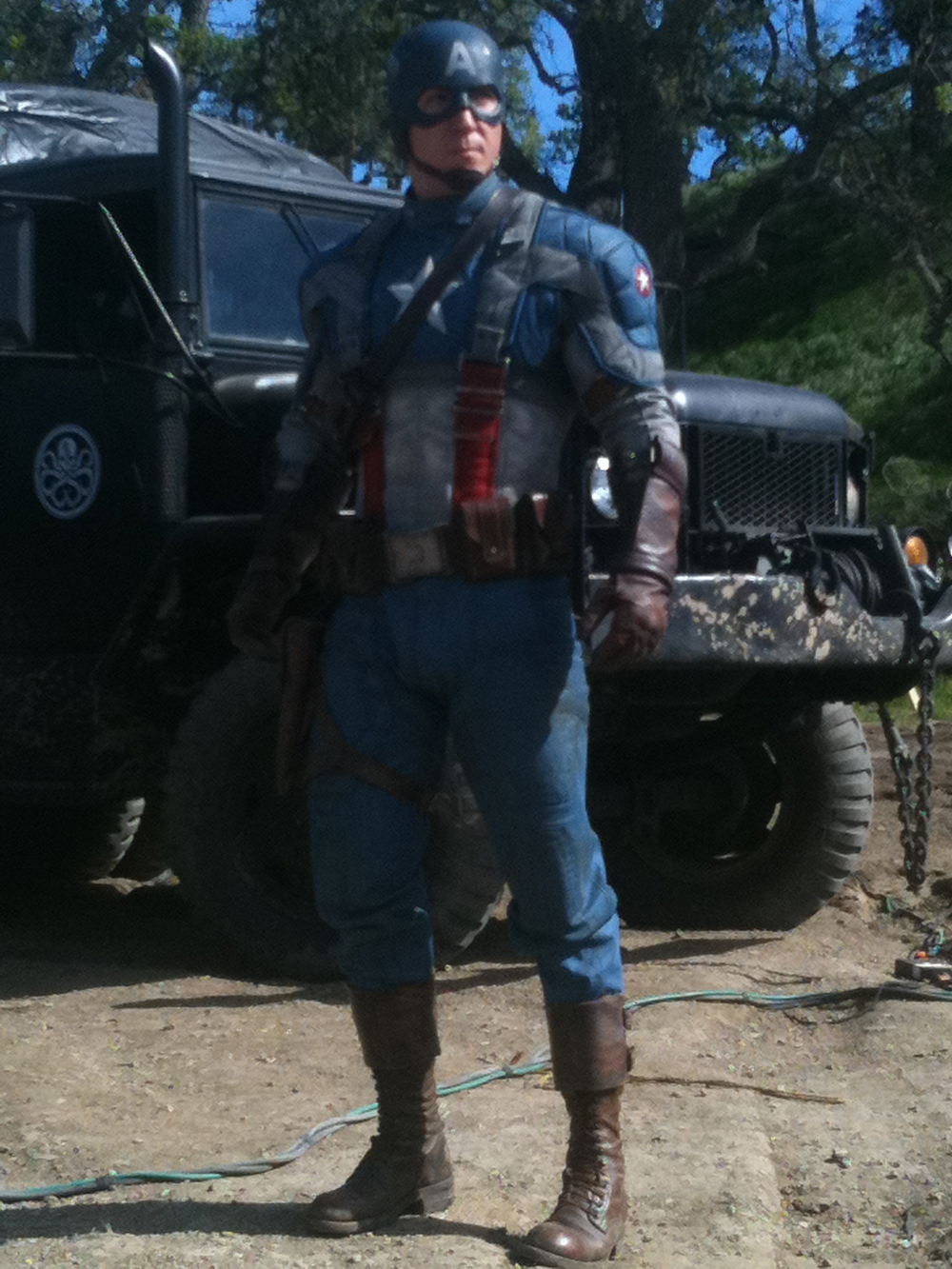 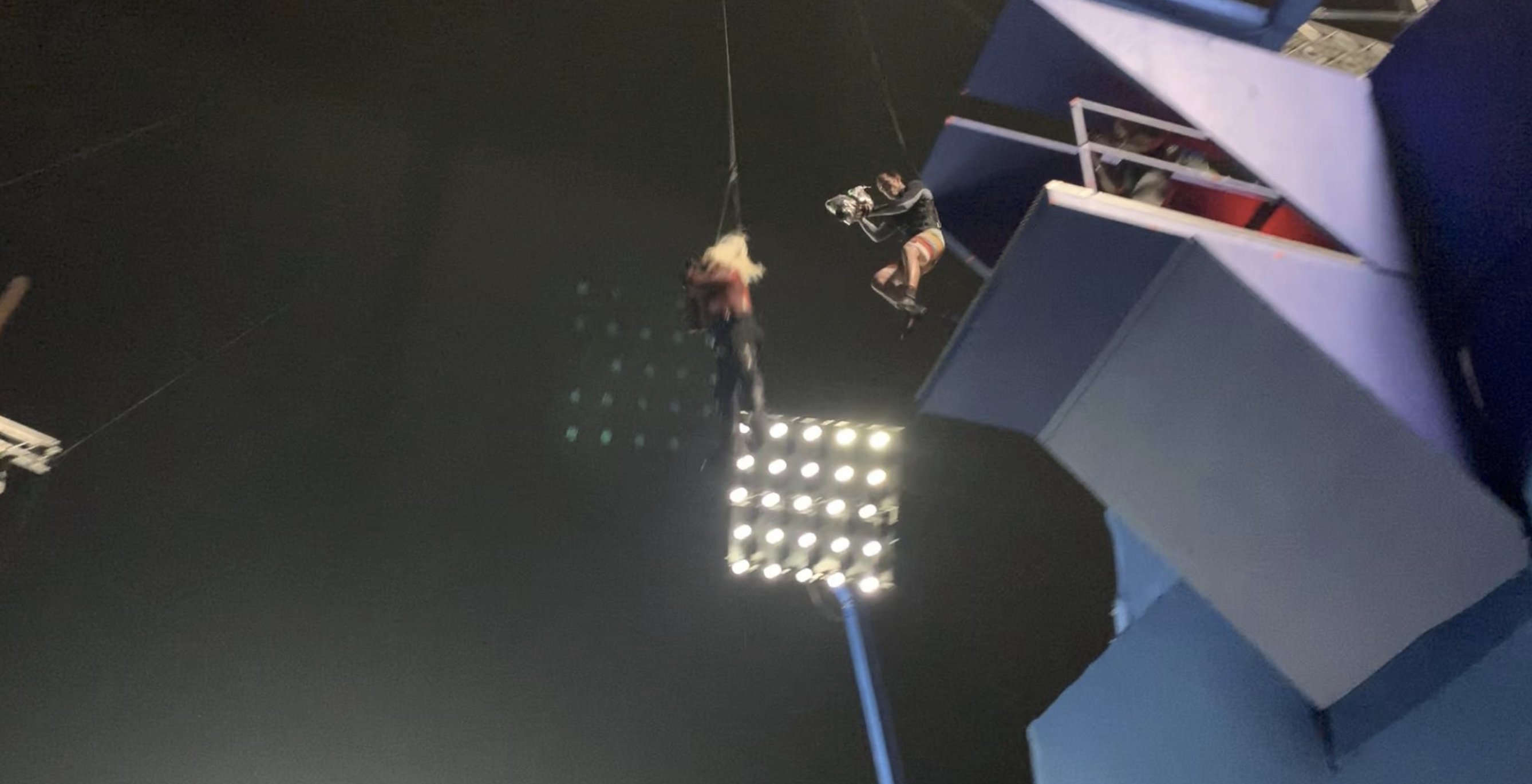 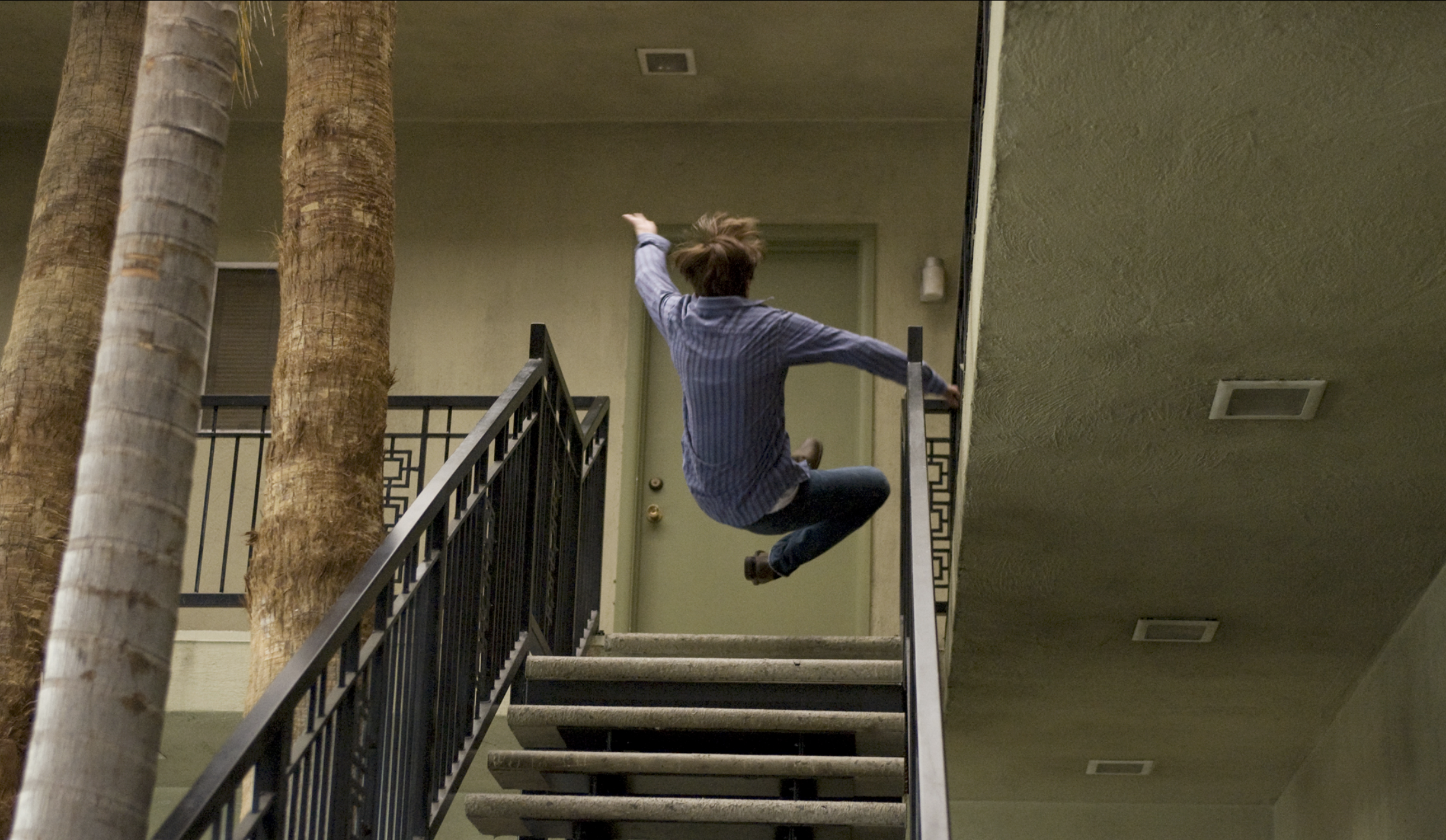 Adam has been nominated for 5 Taurus World Stunt Awards and 6 Screen Actors guild Awards. Have a question or want to work together?